To know Paul Reed Smith, the working founder and Managing General Partner of PRS Guitars, is to know a man who is always pushing the proverbial envelope. His persistent desire to explore and discover is a huge part of PRS Guitars dynamism. So, when Paul and the R&D team ramped up their dissection and testing of pickups a couple years ago, it became very clear very quickly that something new was about to be born. Enter the PRS 58/15 pickups, introduced for PRS’s 30th Anniversary year.

The 58/15 Limited Edition is a culmination of various features that the Custom 24 has seen throughout the last thirty years and is built around these new vintage-voiced 58/15 pickups, which have exceptional clarity and a focused midrange. Paul describes 58/15 pickups as, “very consistent, ‘best-of’ PAF-style pickups.” Other unique appointments on these instruments include solid shell birds, similar to those found on Paul’s Pre-Factory and the early production guitars, fretboard binding, a preview of a new headstock signature inlay and the Gen III PRS patented tremolo, which has been updated to further support the fidelity of the guitar’s tone and maximize sustain. 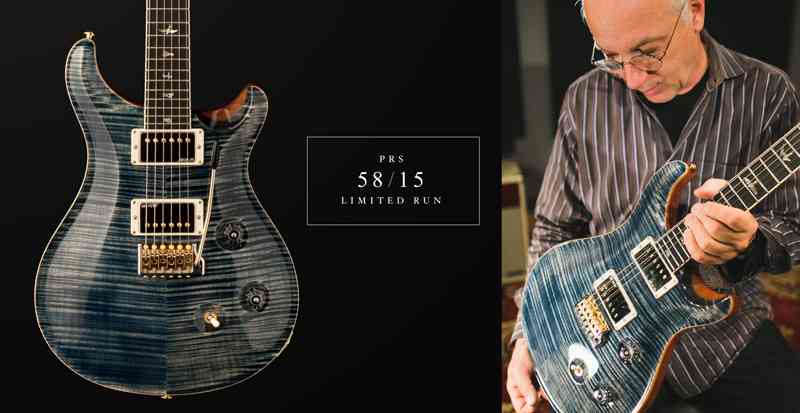 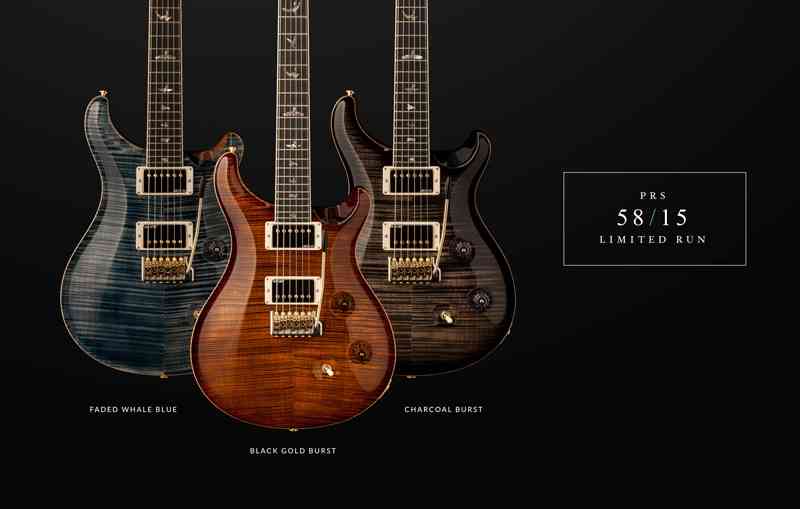