The Custom 22 Piezo provides musicians the versatility of wielding both acoustic and electric guitar tones in one instrument. PRS and LR Baggs partnered more than a decade ago to design the piezo system found in PRS’s original hollowbody models. The new system retains the same circuit design as the original, maintaining tonal authenticity and real world practicality. There are two output jacks on the Custom 22 Piezo, allowing guitarists to plug into their favorite electric or acoustic guitar amp or DI into a soundboard. By utilizing the separate blend control, the tone of the 85/15 pickups can also be combined with acoustic sounds through a single output.

The Custom 22 Piezo comes standard with a figured maple top, mahogany back, mahogany neck with a 22 fret rosewood fingerboard, and a redesigned LR Baggs/PRS piezo system. 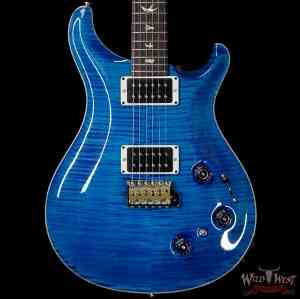 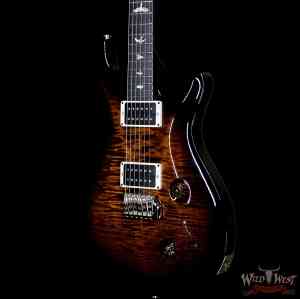 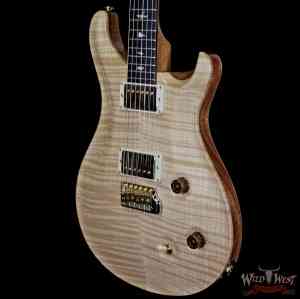 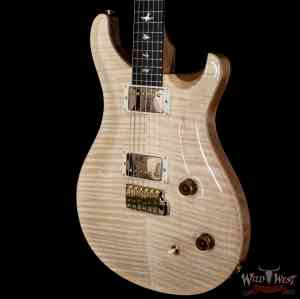 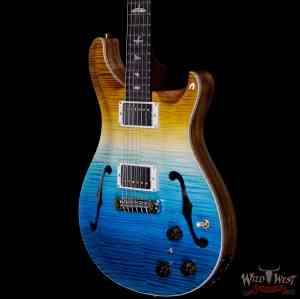 PRS Wild West Guitars 20th Anniversary Limited Run # 7 of 40 Wood Library Artist Package Hollowbody I Piezo HB1 Beach Cross Fade(Private Stock Color)
Get this item for as low as $355.99 / month
based on a purchase price of $4050 at 10% APR for 12 months.
How Financing Works