As one of the preeminent archtop builders at the Custom Shop, Stephen Stern has studied under two of the world’s greatest archtop luthiers—Jimmy D’Aquisto and Bob Benedetto. Stern got his start apprenticing at a high-end cabinet shop straight out of high school. Five years of that prepared him for his first job as a builder at Jackson/Charvel Guitars. Stern came to the Custom Shop in 1993, working with D’Aquisto on the latter’s namesake line of guitars until the great luthier’s death in 1995.

In the late ’90s, millionaire collector Scott Chinery commissioned a number of custom archtop guitars by two dozen of the world’s finest living luthiers; Stern contributed a custom-built D’Aquisto Ultra. Chinery’s “Blue Guitar Collection” is now housed in the Smithsonian Institution. Stern also built a handful of exquisite archtops in collaboration with the Walt Disney Co. to commemorate the anniversary of the animated classic Fantasia. 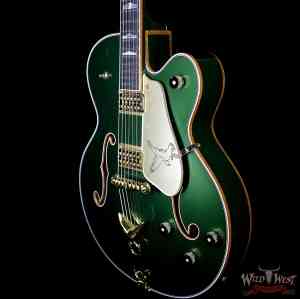 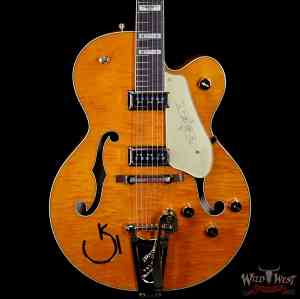 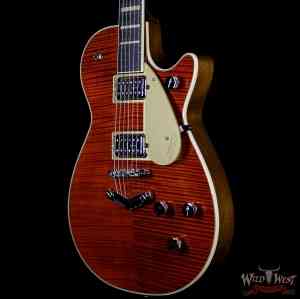 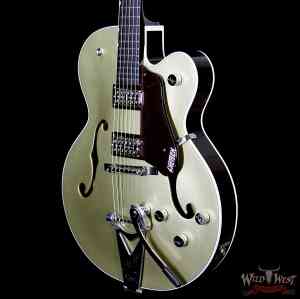 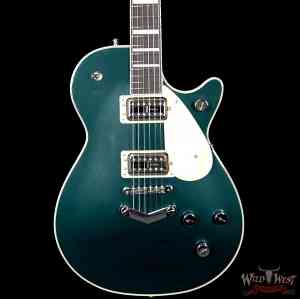 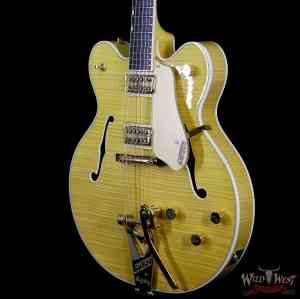 Gretsch G6122TFM Players Edition Country Gentleman with Bigsby Filter Tron Pickups Amber Stain
Get this item for as low as $615.21 / month
based on a purchase price of $6999 at 10% APR for 12 months.
How Financing Works