Nicknamed “The Beast,” Young used this Firebird Red iteration of the guitar in early AC/DC performances and music videos including “It’s a Long Way to The Top,” before eventually making his own mods and stripping the paint job.

To recreate Young’s earliest days with the instrument, the G6131G-MY-RB signature model comes equipped with TV Jones® Ray Butts Ful-Fidelity Filter’Tron bridge and neck pickups that replicate the unmistakable vintage Gretsch voicing, along with an added TV Jones Starwood humbucker in the middle for clear and punchy tone. 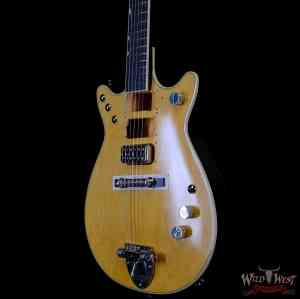 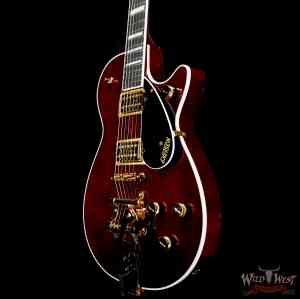 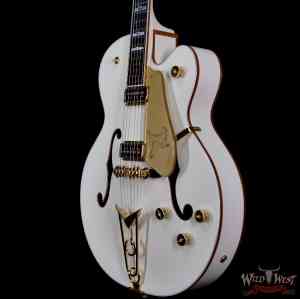 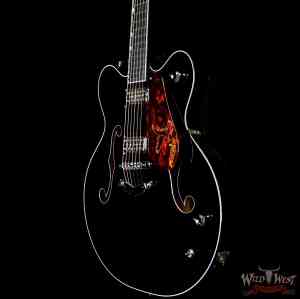 Gretsch G6636-RF Richard Fortus Signature Falcon Center Block with V-Stoptail Ebony Fingerboard Black
Get this item for as low as $298.85 / month
based on a purchase price of $3399.99 at 10% APR for 12 months.
How Financing Works