The SG Makes Its Debut

Gibson Custom Shop is the pinnacle of craftsmanship, quality, and sound excellence. Each instrument celebrates Gibson’s legacy through accuracy, authenticity, and attention to detail.

1961 brought some big changes to the Gibson Les Paul™, most notably a sleek, all-new, double-cutaway, all-mahogany body design that would later be renamed the SG™. This Gibson Custom Shop model recreates those cherished originals, complete with a Sideways Vibrola, a side-pull action vibrato that is similar to those found on models from the early 1960s. It also has a bound Authentic ‘61 Thin Profile mahogany neck, Kluson® tuners, an ABR-1 Tune-O-Matic™ bridge, two Custombucker pickups, CTS® vintage-taper pots, and Black Beauty capacitors. 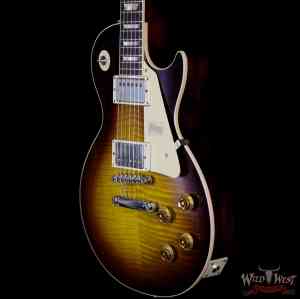 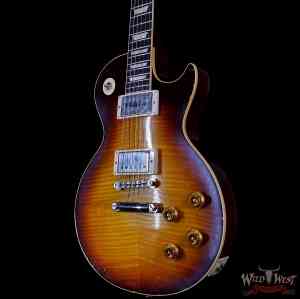 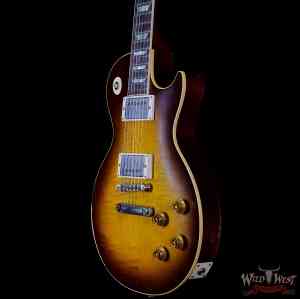