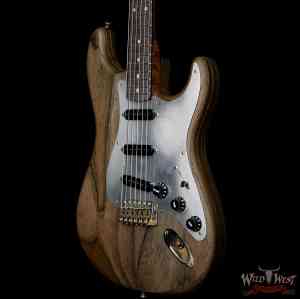 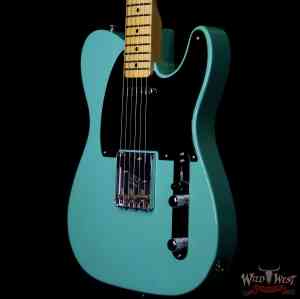 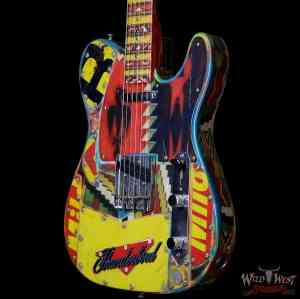 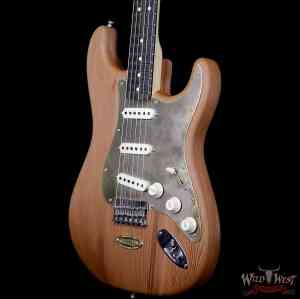 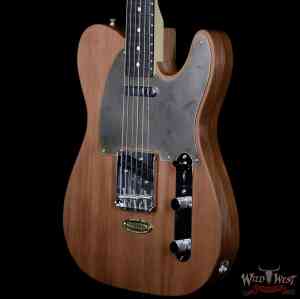 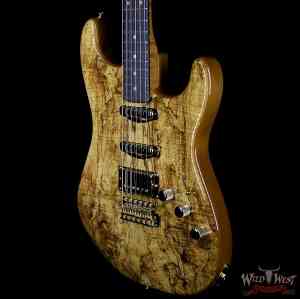 Fender Custom Shop Paul Waller Masterbuilt Artisan Spalted Maple Top Stratocaster HSS African Blackwood Board
Get this item for as low as $615.21 / month
based on a purchase price of $6999 at 10% APR for 12 months.
How Financing Works