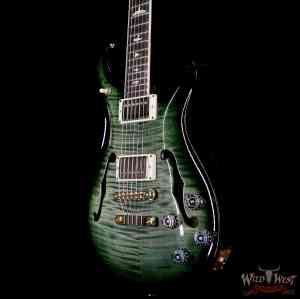 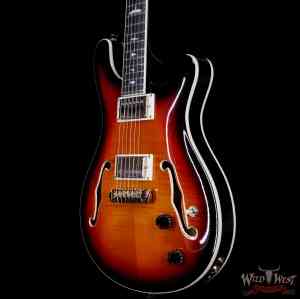 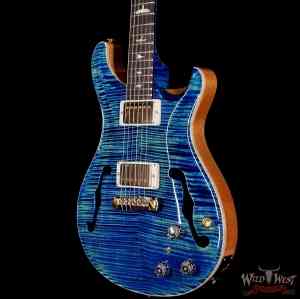 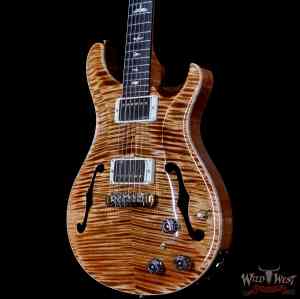 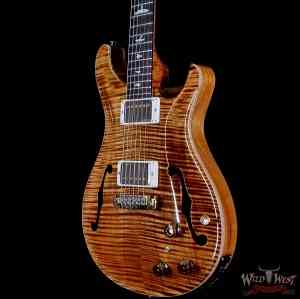 Paul Reed Smith Wood Library 10 Top Hollowbody I Piezo Flame Neck Brazilian Rosewood Board Copperhead
Get this item for as low as $404.34 / month
based on a purchase price of $4600 at 10% APR for 12 months.
How Financing Works