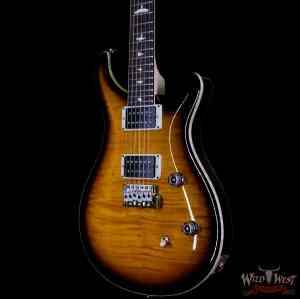 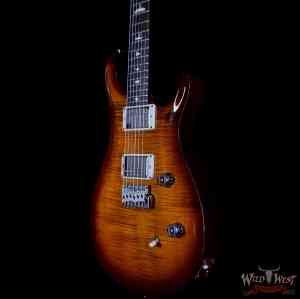 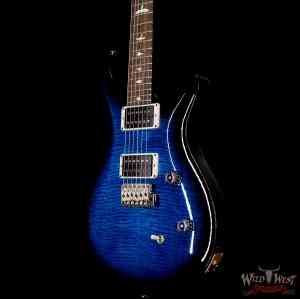 Paul Reed Smith PRS CE 24 Painted Black Neck & Headstock Sapphire Smokeburst
Get this item for as low as $175.71 / month
based on a purchase price of $1999 at 10% APR for 12 months.
How Financing Works