The 1968 Les Paul Custom stood apart from its 1950s predecessors in a few significant ways. Instead of a solid mahogany body, it now had a solid maple top on a mahogany back - adding the clarity and bite that many rock guitarists sought. It also came standard with two humbuckers as opposed to three, providing additional picking clearance. And lastly it had a 14-degree peghead angle for reduced string tension. This set of features instantly became the new standard for the Les Paul Custom model, which has been produced continuously by Gibson ever since. This 1968 Les Paul Custom Reissue was designed to be the final say in historical accuracy, tone and feel. Every detail and spec was meticulously revived by the skilled artisans at Gibson Custom Shop to provide an amazing, life-long vintage ownership experience. 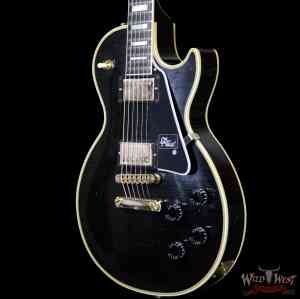 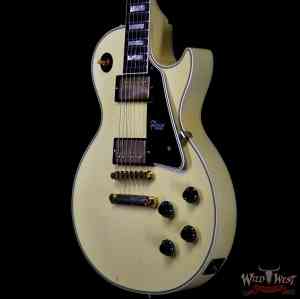 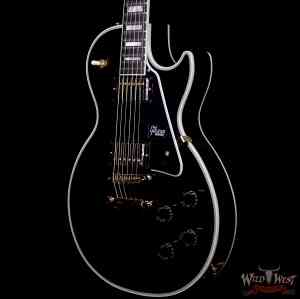