The Fender Stories Collection pays tribute to legendary musicians, their beloved modified Fender electric guitars and the extraordinary music they created together.

Eric Johnson already had his 1954 “Virginia” Stratocaster® when he recorded Tones* and the Platinum Ah Via Musicom**, groundbreaking albums that made him a hero to music fans and guitarists alike. To this day, Eric continues to release brilliant music, tour constantly and is, to the electric guitar community, a savant and widely followed tastemaker. In 2020, for the first time, Eric’s 1954 Virginia Stratocaster will be replicated by both Fender Custom Shop and the Fender Corona Production line in limited numbers. With its rare rift/quartersawn sassafras body, lacquer finish, custom wiring and more, the Eric Johnson 1954 Virginia Stratocaster will thrill players and collectors alike with its distinctive look and exceptional tone. 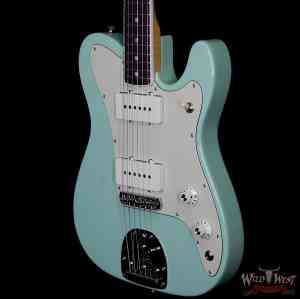 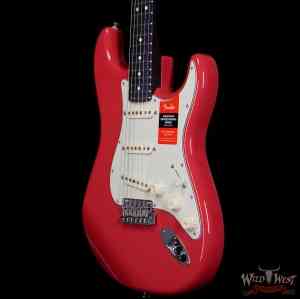 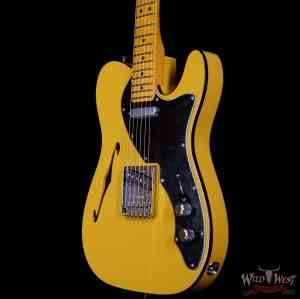 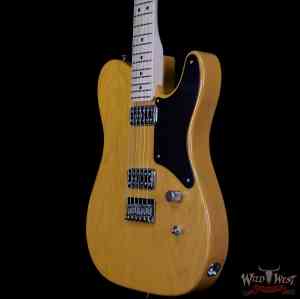 Fender USA Limited Edition Cabronita Telecaster Maple Neck TV Jones Classic Butterscotch Blonde LE09005
Get this item for as low as $219.74 / month
based on a purchase price of $2499.99 at 10% APR for 12 months.
How Financing Works