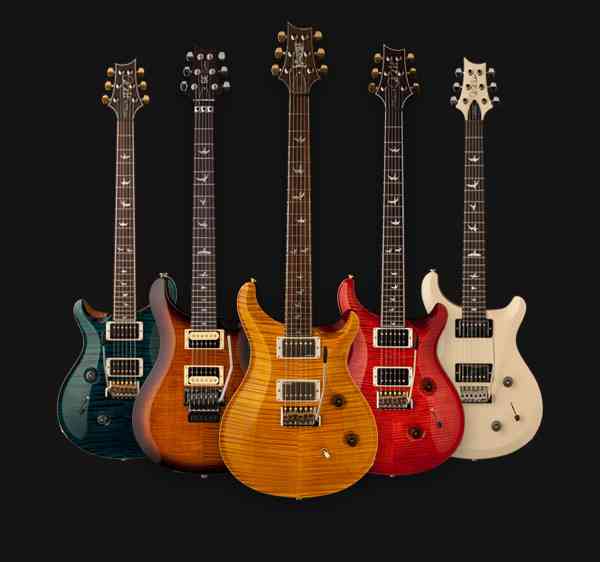 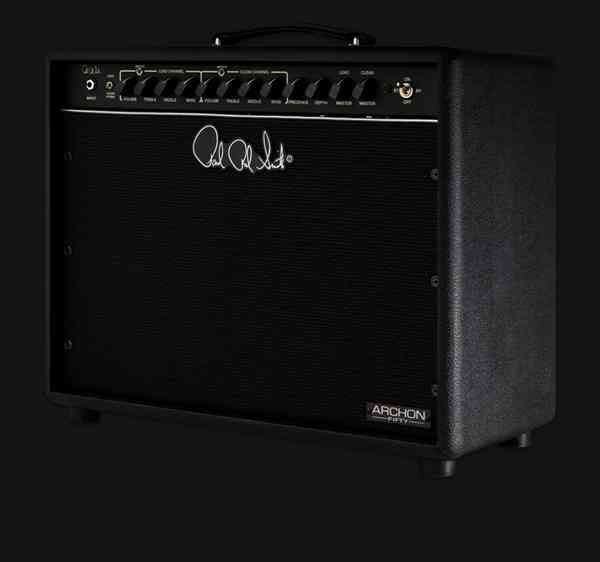 PRS Guitars 30th Anniversary Thank You Gift Event http://www.prsguitars.com/thankyou/
(STEVENSVILLE, MD) June 1, 2015 – This summer PRS is saying thank you to everyone who buys a NEW PRS Archon amplifier and/or a NEW PRS Custom 24 guitar* with a unique gift. In continued celebration of our 30th Anniversary, we are commemorating the model that started it all – the Custom 24. The PRS “Custom” was the first model Paul Smith sold back in 1985 and has been a consistent best seller since. The iconic Custom 24 has the versatility to handle the needs of artists as diverse as Tom Johnston (Doobie Brothers), Ryan Knight (Black Dahlia Murder), and Jeff Czum (Cute is What We Aim For). The thank you gift for purchases of any new PRS Custom 24 guitar* from an Authorized PRS Dealer during the promotion period includes:

• A PRS 30th Anniversary t-shirt (black. size options: S, M, L, XL, 2XL) Approximate retail value of this 30th Anniversary Thank You Gift is: $150.22 While the Custom 24 represents 30 years of guitar making, this is also a time to look to the future with the PRS Archon amplifier family. Whether you are looking for a 100-watt high-gain monster or a low-wattage tube amp that is as responsive and flexible as its big brothers, you can find your fit within the Archon family. The Archon was immediately embraced by a host of top tier players, including Dustie Waring (Between the Buried and Me), Ryan Johnson (The Chuck Shaffer Picture Show), and Trevor Young (SOJA). Check one out to experience what got their attention. The thank you gift for purchases of any new PRS Archon amplifier from an Authorized PRS Dealer during the promotion period includes:

Approximate retail value of this 30th Anniversary Thank You Gift is: $65.18 To receive a PRS 30th Anniversary Thank You Gift, simply purchase a new PRS Custom 24 guitar or a new PRS Archon amplifier between June 1, 2015 – August 31, 2015 and mail your receipt, including the serial number of the instrument/amplifier, string gauge choice (if applicable), shirt size, a valid home address, name, and phone number or email address to:

Upon submission of your receipt, you will be sent a PRS 30th Anniversary Thank You Gift. Please allow 6-8 weeks for shipping. All information must be postmarked no later than September 12th to qualify.

The “PRS 30th Anniversary Thank You Gift” is open to legal U.S. residents currently residing in the 50 United States including the District of Columbia who are the age of majority in their jurisdiction or territory of residence as of the date of entry.  Sponsor reserves the right to verify the eligibility of winners. Certain PRS Custom 24 models are excluded from this promotion; see website for details and Official Rules: www.prsguitars.com/thankyou